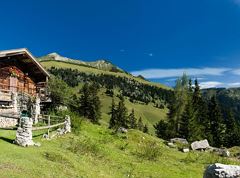 A panoramic round tour from Tyrol's highest alpine cheese dairy to the Hintere Sonnwendjoch. 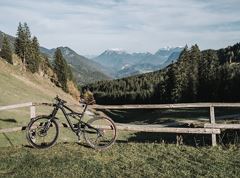 A solid day tour with some interesting stops such as the alpine cheese dairy on the Ackernalm. After the long ascent to the Grabenbergalm, the loop becomes more leisurely and leaves time to enjoy the...